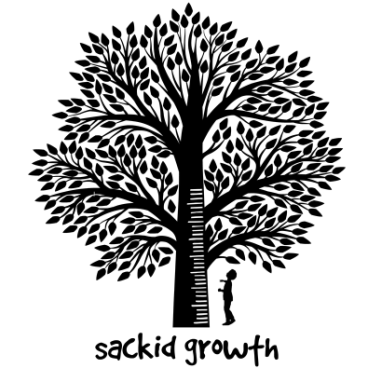 What does it mean if the doctor says your child has short stature? It means that your child is shorter than average for his or her age group.  There are many reasons for a child to be shorter than average.  In some cases, a child is short simply because being short runs in the family.  In other cases, a child may be short because he or she is a late bloomer.

If your child is shorter than average, he or she may be sent to an endocrinologist.  This doctor is a specialist who is trained to diagnose and treat children with growth disorders.  The endocrinologist will evaluate your child to find the cause of your child's short stature.  If there is a medical condition, the doctor can suggest medicines that may help your child grow.

CDG is a type of normal growth

Constitutional delay of growth is not a disease.  It is a type of normal growth.  About 3 to 5 percent of people in the United States have CDG.  Children with CDG are healthy - they just develop and grow a bit later than other children.

In a child with CDG, growth delay usually happens by age 2.  Although the child will continue to grow at the same speed as the other children, his or her bone age will be less than the chronological age during the growing years. For example, a 7-year-old boy's body thinks he is 5.

Children with CDG will have catch-up growth when they reach puberty.  Puberty is when a child's body matures into an adult body.  As part of this, the child has a time of very rapid growth.  This is called a growth spurt.

The delayed growth spurt can cause children with CDG to appear especially small.  When other children are sprouting up, children with CDG will appear much shorter by comparison.  When they do reach puberty, they should have normal growth spurts.  They will keep growing throughout puberty.  In time, a child with constitutional delay of growth should reach an adult height within the average range for his or her family.

A child with CDG inherits a slow growth rate.  Often, one of the child's parents or another relative also had delayed growth during childhood.  This relative entered puberty late and had a late growth spurt.  He or she was also a late bloomer.  CDG is more common in boys and tends to run in families.

A child inherits genes for height from his or her family.  if the heights of family members are within a certain range, the child's height tends to be in that range.  After completing puberty and growth, a child with CDG should reach an adult height within the normal range for the family.